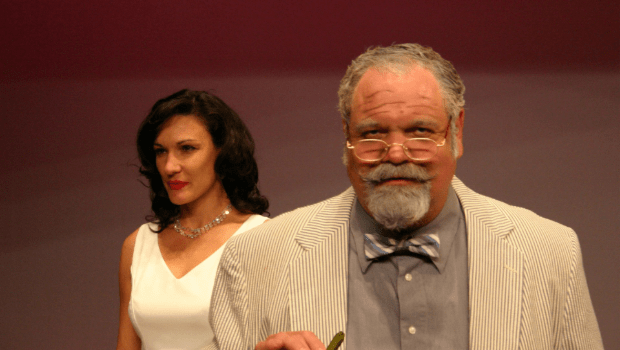 Paul Hughes grew up in Lakeland attending Lime Street Elementary, Crystal Lake Junior High and graduating from Lakeland High School. He received his Bachelor of Arts in Theatre from St. Leo University. Paul devoted his professional career and personal life to bringing the arts to Polk County. He enjoyed a 43 year career as a teacher, director, playwright and performer. He was instrumental in building the theatre program at Harrison School for the Arts in Lakeland where he taught for 16 years. After leaving Harrison he established the drama program at All Saints Academy in Winter Haven where he taught theatre and was the chair of the Fine Arts Department from which he retired in 2018. He spent 23 years of his career as Artistic Director for Pied Piper Players / Lakeland Community Theatre where he built a fledgling program from a two show a year children’s theatre to a full fledged community theatre. During his career, he received many awards and accolades among them induction into the Polk County Schools Hall of Fame, Distinguished Alumnus Award Recipient from Polk State College, Distinguished Career Award in Secondary Theatre Education for the State of Florida by the Florida Theatre Conference, the Golden Garland Award by The Ledger for his lifetime contribution to the arts in Polk County and in 2016 was inducted into the Harrison School for the Arts Hall of Fame.
Paul L. Hughes, 63, actor, director, TEACHER, singer and playwright passed away on July 27, 2019. Donations in his memory may be made to the Paul Hughes Scholarship Fund which is being established at Lakeland Community Theatre, P.O. Box 2603, Lakeland, FL 33806. 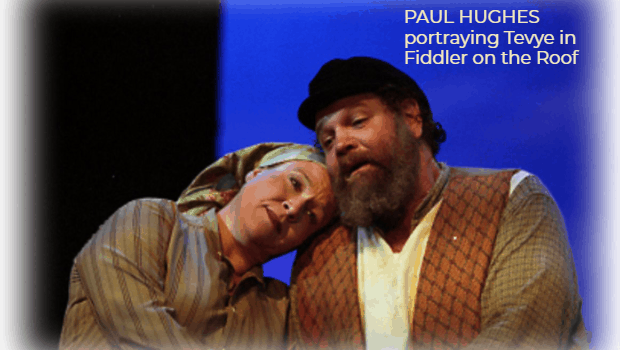 Published in Arts Hall of Fame and News/Press Releases