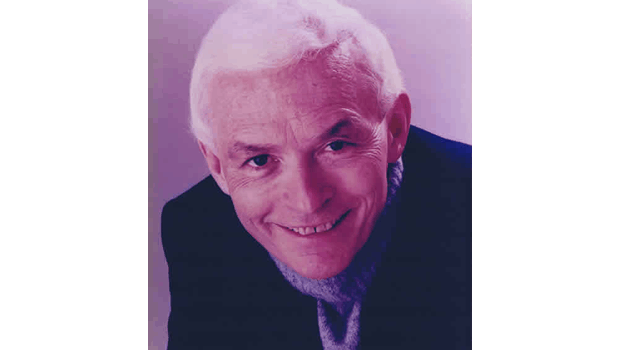 The FSC Symphonic Celebrations was the perfect performance to celebrate the life of Mr. MacDonald, the final event of the 2015-2016 Festival of Fine Arts season, as Mr. MacDonald was instrumental in developing and maintaining the series. The concert featured the FSC Symphony Orchestra, now in its 20th year, the result of Robert’s vision for an orchestra presence at FSC.

Robert MacDonald’s musical talent was known the world over, was artist-in-residence and department chair at Florida Southern College and served as a professor for 47 years. He was mentor to countless students and director of the school’s Festival of Fine Arts Series and at the same time had a career of his own as a concert pianist of international renown.

After serving in the U.S. Air Force, MacDonald graduated with a music degree from the University of North Carolina at Chapel Hill and while a student there, he formed a lifetime friendship with the late actor Andy Griffith. They traveled around together as part of an entertainment group in the 1940s and 1950s.

He also studied in Vienna, Austria, where he earned an artist’s diploma at the Hochschule für Musik. He made his Vienna concert debut there in 1957. It was also in Vienna that he met and married his wife, Ingrid, an Austrian-born actress, to whom he was married for 53 years.

After his Vienna debut, MacDonald played at Carnegie Recital Hall in New York City, then launched concert tours throughout Europe for the U.S. State Department. He arrived at Florida Southern College in 1964. By 1967, he had become chairman of the music department and he continued to teach and perform across the country and in Europe.

The 3rd Annual Polk Artist Hall of Fame Award is in partnership with Florida Southern College, and is made possible with support from Polk County Board of County Commissioners, a grant from the Polk County Arts, Culture & Heritage Committee, and our sponsors Visit Central Florida and Drummond Company.

Published in Arts Hall of Fame