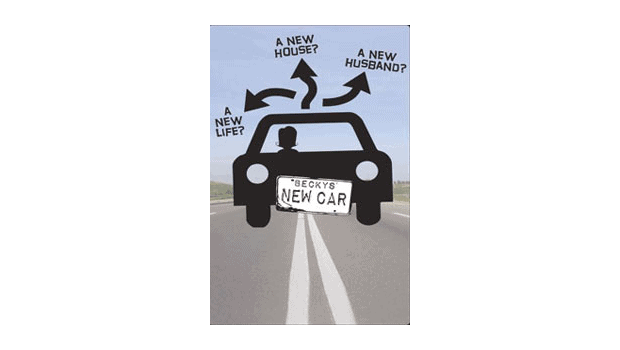 BECKY’S NEW CAR, a play by Steven Dietz, runs April 9 – 26, 2015 at Theatre Winter Haven.
Synopsis:
Have you ever been tempted to flee your own life?  Becky Foster is caught in middle age, middle management and in a middling marriage – with no prospects for change on the horizon.  Then one night a socially inept and grief-struck millionaire stumbles into the car dealership where Becky works.  Becky is offered nothing short of a new life…and the audience is offered a chance to ride shotgun in a way that most plays wouldn’t dare.  BECKY’S NEW CAR is a thoroughly original comedy with serious overtones, a devious and delightful romp down the road not taken.
Co-Produced by
Jarrett-Gordon Ford Lincoln Mercury
Tickets: $21 Adults, $17 Students
Flex Passes may be redeemed for this production
Dates/Times: 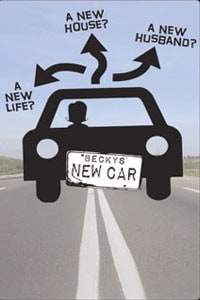