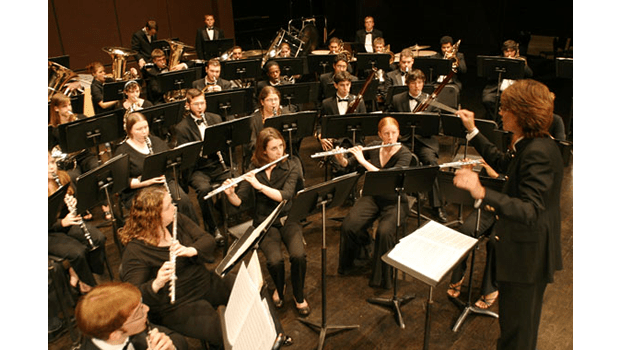 Apr 16: The Other Side of Sousa

John Phillip Sousa described a march as music that “should make a man with a wooden leg step out.” Although most notable as a composer of marches, he also composed many other types of music. During his lifetime, he produced over two hundred works, including symphonic poems, suites, songs, and operettas. Come hear the other side of Sousa, for there is more to him than meets “the march!” The FSC Symphony Band will be led by Jo Jossim.