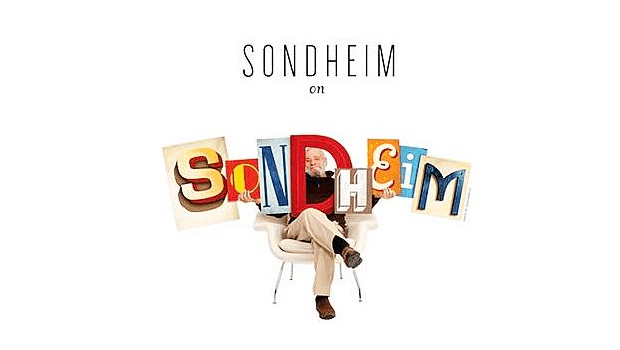 Experience the story, the inspiration and the genius of Stephen Sondheim in Sondheim on Sondheim. This revelatory revue offers an intimate portrait of the famed composer in his own words and music interspersed with filmed commentary by the master himself. The composer reveals fascinating details about his life and his art and presents two dozen carefully selected songs ranging from  West Side Story to Sweeny Todd productions celebrating Sondheim’s life, inspiration and genius .

This is an eclectic catalogue of a master’s career since his Broadway premiere and is Stephen Sondheim’s final say on his unparalleled body of works in his own words and music featuring new arrangements of his beloved melodies. A Tony, Drama Desk and Outer Critic’s Circle award winner!

On the 2015 StageRead Concert Series – THE SOUNDS OF BROADWAY

StageRead Concert Series is presented with minimal props and costumes, and actors with scripts in hand with the focus on the music and lyrcis. TWH introduces the audience to the works of some of the contemporary theatre’s most exciting and important playwrights.