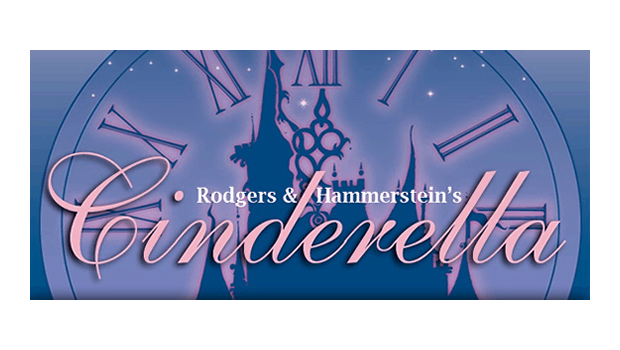 The original made for TV musical with music written by Richard Rodgers, and a book and lyrics by Oscar Hammerstein II aired in 1957 and starred Julie Andrews as Cinderella. The story is primarily based on the French version of the fairy tale, Cendrillon, ou la Petite Pantoufle de Verre, by Charles Perrault. It’s the familiar story, where Cinderella is forced into a life of servitude by her cruel stepmother and stepsisters. She dreams of a better life. With the help of her Fairy Godmother, Cinderella is transformed into a Princess and finds her Prince.
View all of the dates and information here. Purchase tickets online here.
Read the Theatre Review by Ledger correspondent Donna Kelly here.
Read the Theatre Preview by Ledger correspondent Tammy Serebrin here.