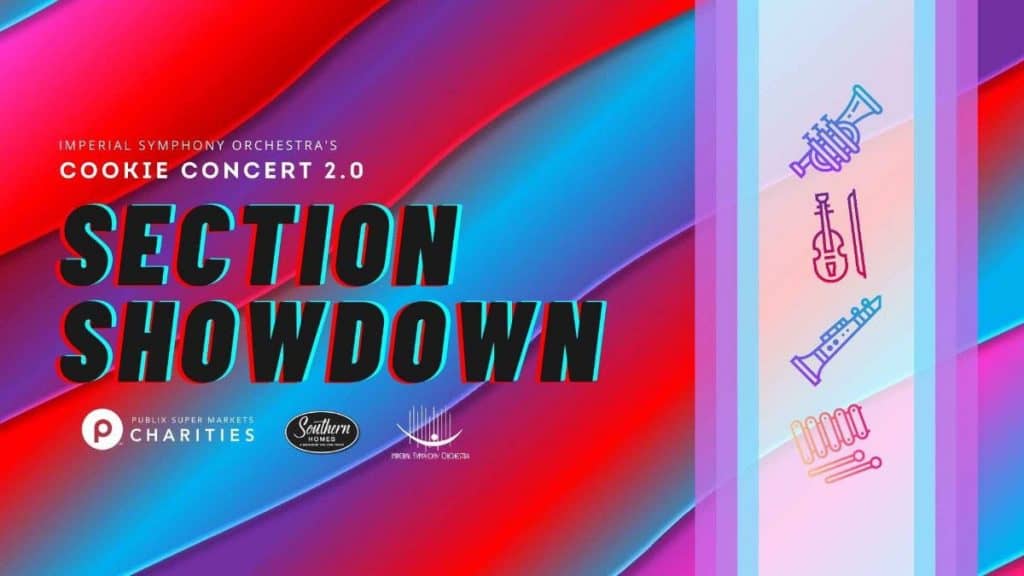 The annual Cookie Concert, a family-friendly musical adventure, returns in an at-home version on August 23 at 2 p.m. Presented by Publix Charities, the video format features many of the popular in-person traditions for families to enjoy while staying safe at home.  Viewers will see a demonstration of soundwaves and a showdown between the… 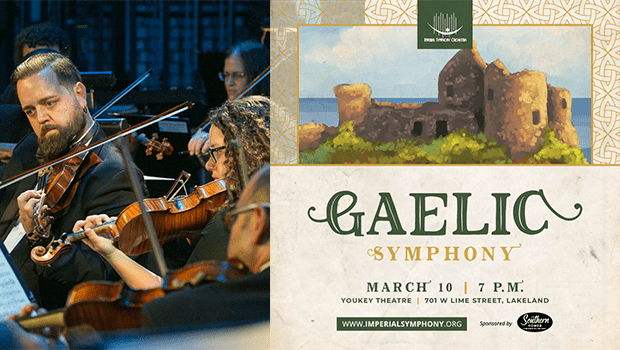 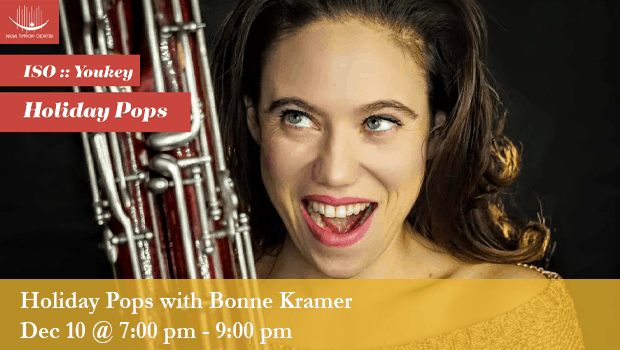 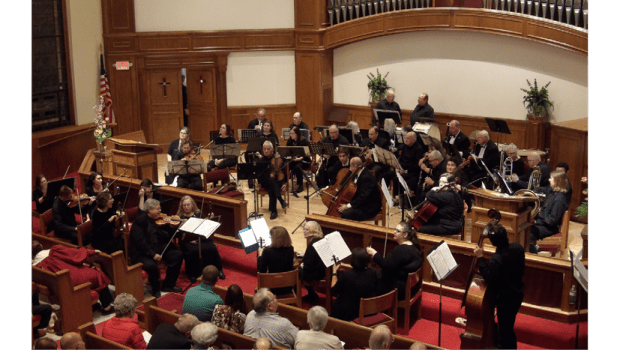 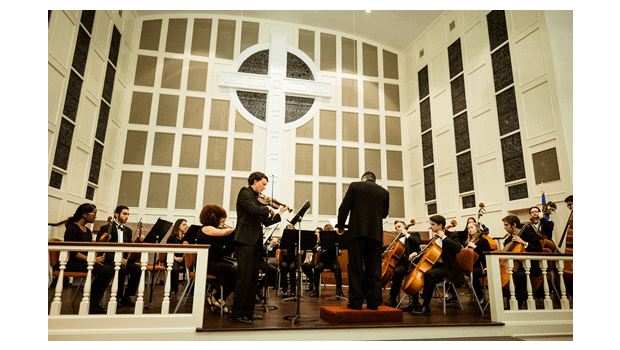 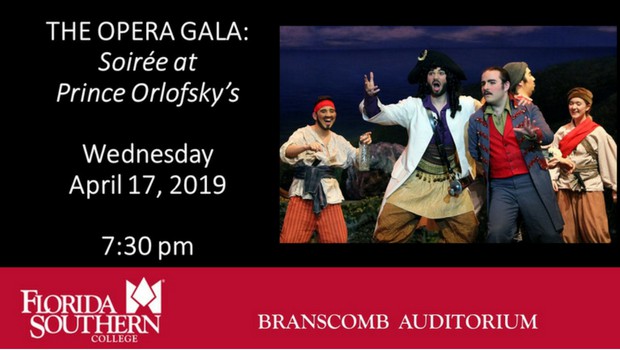 A masked ball takes place at Prince Orlofsky’s Villa in Vienna, and as guests arrive (including Eisenstein, Adele, Dr. Falke, and Rosalinde), many begin to resemble people or characters from other lands or operas. As the energy builds (and the champagne flows), guests begin performing scenes from various operas and… 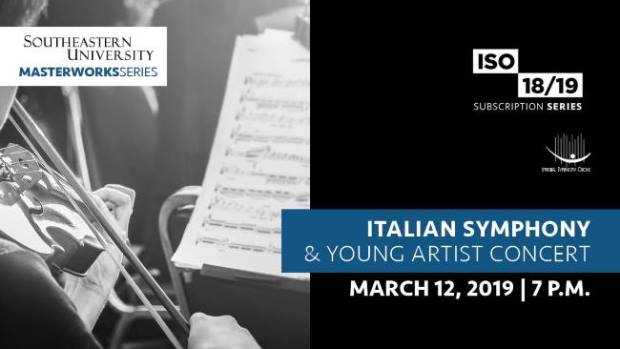 Felix Mendelssohn’s tour of Europe inspired his Symphony No. 4 as he wrote to his parents, “This is Italy! And now, has begun what I have always thought… to be the supreme joy in life.” 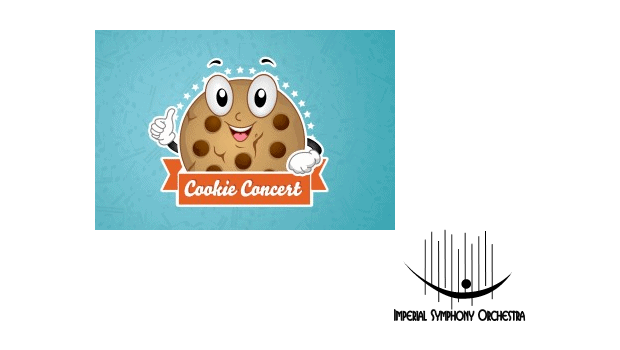 This free annual performance offers a relaxed, interactive experience for elementary aged children and their families—one where dancing in the aisle is encouraged! Children are invited to participate in an interactive pre-concert demonstration of instruments with ISO musicians and are then treated to a 45 minute concert full of fun… 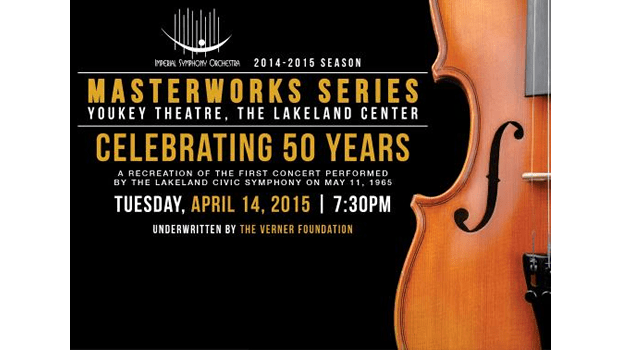 The Imperial Symphony Orchestra celebrates 50 years with a performance recreating the music performed on their very first concert in May 1965. Beethoven’s “Overture to Prometheus” Schubert’s Symphony No. 8 ‘Unfinished’ Selections from “My Fair Lady” Tuesday, April 14, 7:30pm Youkey Theatre, The Lakeland Center Get tickets here!