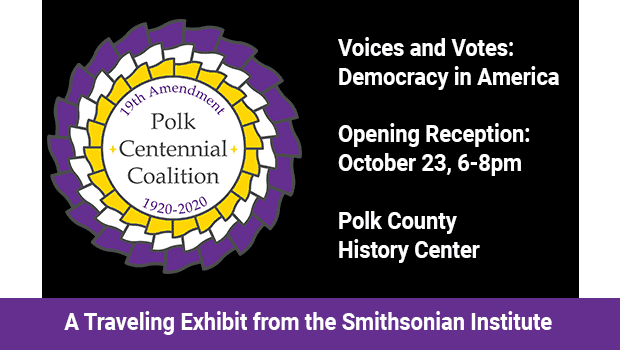 Join us in celebrating the grand experiment that is democracy in America this election year with the opening of Voices and Votes: Democracy in America, a traveling exhibit from the Smithsonian Institute. In collaboration with the Lakeland chapter of the Daughters of the American Revolution, the exhibit opening features refreshments… 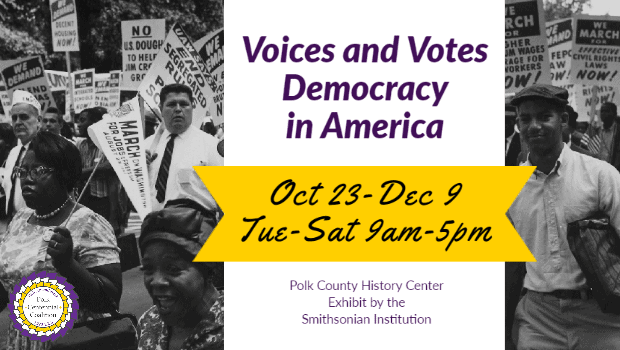 A Smithsonian Institution traveling exhibition on display at the History Center from October 23 through December 9, 2020. When American revolutionaries waged a war for independence they took a leap of faith that sent ripple effects across generations. They embraced a radical idea of establishing a government that entrusted the… 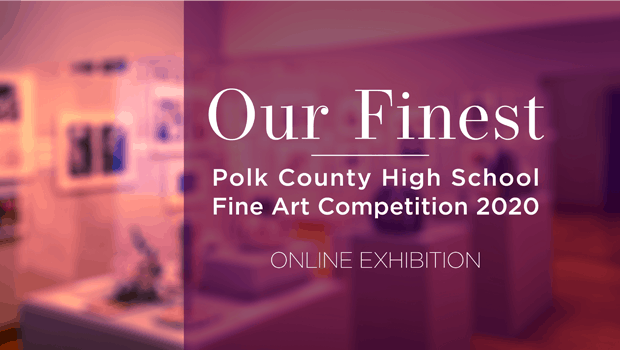 First online student exhibition presented by Polk Museum of Art. This exhibition was originally scheduled to open in our George Jenkins Student Gallery, but now — in our newly remote world — the public is invited to celebrate and recognize the talents of our Polk County high school students with… 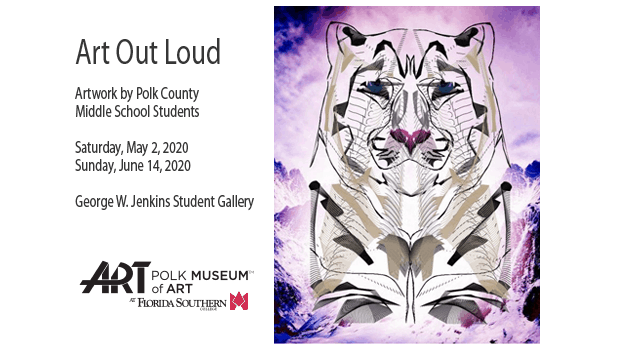 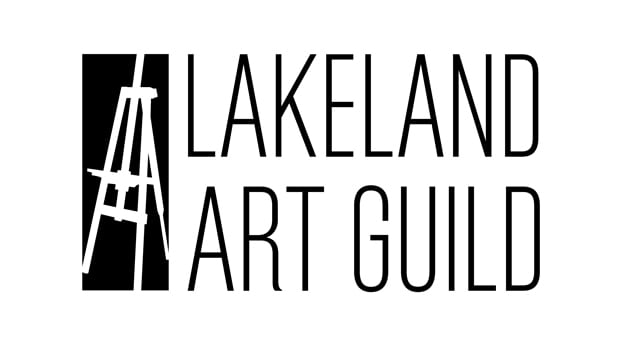 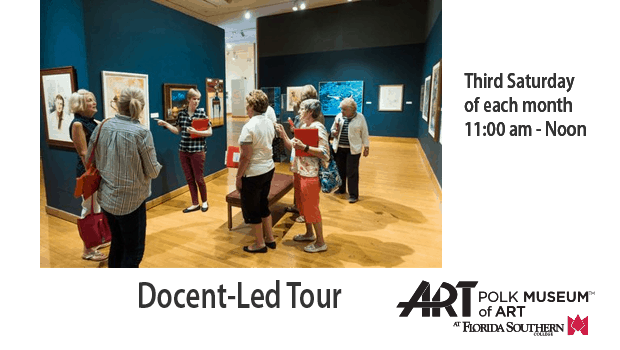 Third Saturdays of the month Tour begins at 11:00am and ends at noon. Free for everyone. Join us each month to get a fresh look into the Museum’s main exhibition through connecting conversations with one of our passionate docents. Learn the stories behind the work and talk “art” with ease…

All mediums, juried show from March 20 – June 5 in the lobby of the RP Funding Center.

On exhibit from March 16 – April 2020 Entries are due March 11-13 during Studio hours. Contact Florida Wildflower Studios for additional details. 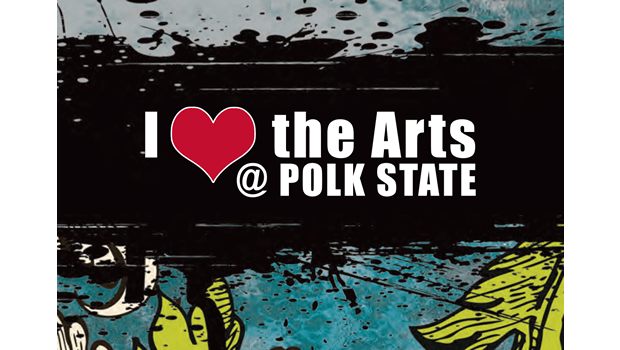 Student art is on display in the Lakeland Gallery from March 9 – May 7. The exhibit reception is from 5-7pm on April 14. Gallery hours are Monday-Thursday, 10am-2pm. 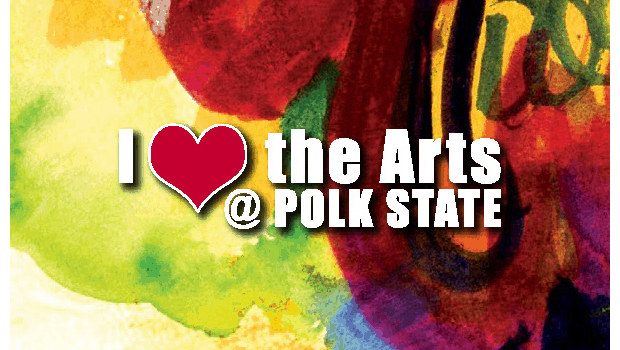