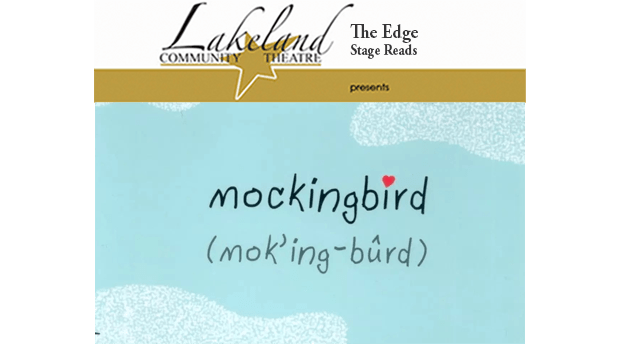 April 1 & 2 @ 7:30pm. Intended for mature audiences. Tickets: $10. Written by Julie Jensen the play introduces us to Caitlin and her point of view, an 11-year-old on the autism spectrum. Adapted from the National Book Award novel by Kathryn Erskine. 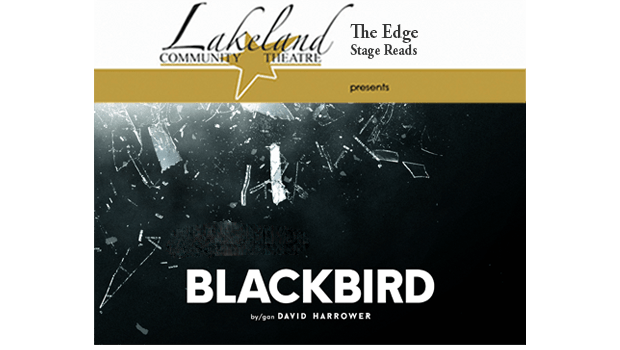 Jan 8 & 9 @ 7:30pm. The Edge, Stage Reads are intended for mature audiences. Tickets: $10. David Harrower’s play was inspired in part by the crimes of sex offender Toby Studebaker, and depicts a young woman meeting a middle-aged man fifteen years after being sexually abused by him when…