An event every week that begins at 7:30 pm on Thursday, Friday and Saturday, repeating until April 18, 2020 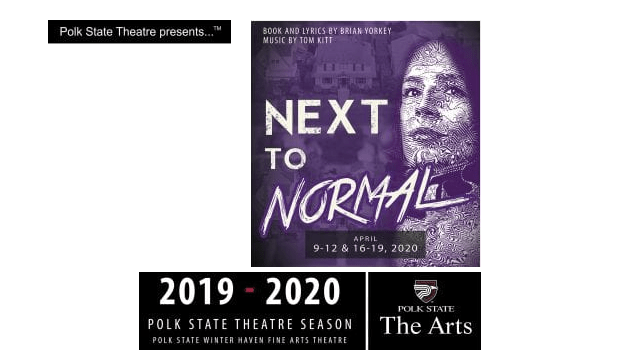 In this intense and moving musical, the story centers on a mother who struggles with worsening bipolar disorder and the effects that managing her illness has on her family.  The musical addresses grief, depression, suicide, drug abuse, ethics in modern psychiatry, and the underbelly of suburban life.  The play was nominated for 11 Tony Awards and won three – Best Original Score, Best Orchestration, and Best Performance by a Leading Actress in a Musical for Alice Ripley.  It also won the 2010 Pulitzer Prize for Drama.