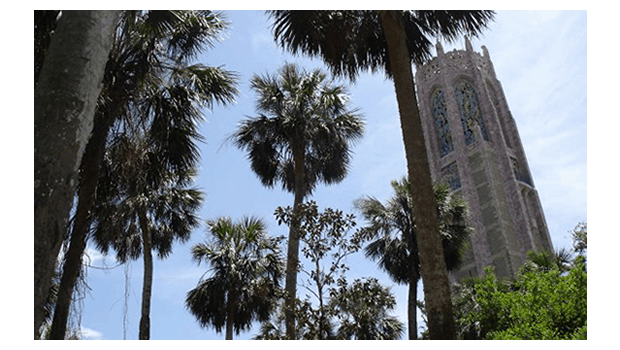 Gijsbert Kok studied organ, church music, improvisation, and music theory at the Royal Conservatoire The Hague and at the Codarts Conservatoire in Rotterdam. He studied the carillon at the Netherlands Carillon School in Amersfoort, and he won prizes at several International Carillon Contests. Currently, he is a carillonneur of The Hague, Scheveningen, Voorschoten, and Zoetermeer (The Netherlands).
He is active as a church organist in the Abdijkerk in The Hague – Loosduinen and the American Protestant Church of The Hague. He teaches music theory at the Codarts Conservatoire. Mr. Kok published several books with his carillon arrangements.
He has a busy concert schedule as well for the carillon as for organ. Since 1999 he made a dozen carillon tours through the USA (but never in Florida!). His repertoire spans from the renaissance till today, and he is a noted improvisator.
Mr. Kok will also be playing concerts on January 16 at the W. Crawford Memorial Carillon (Venice, FL), January 18 at the University of Florida Century Tower (Gainesville), and January 20 at the Dimmitt Memorial Carillon (Clearwater).

Spirits: African and Oceanic Art from the Dr. Alan and Linda Rich Collection

Steven Chayt: Some Call It Art

Josephine Sacabo: Those Who Dance